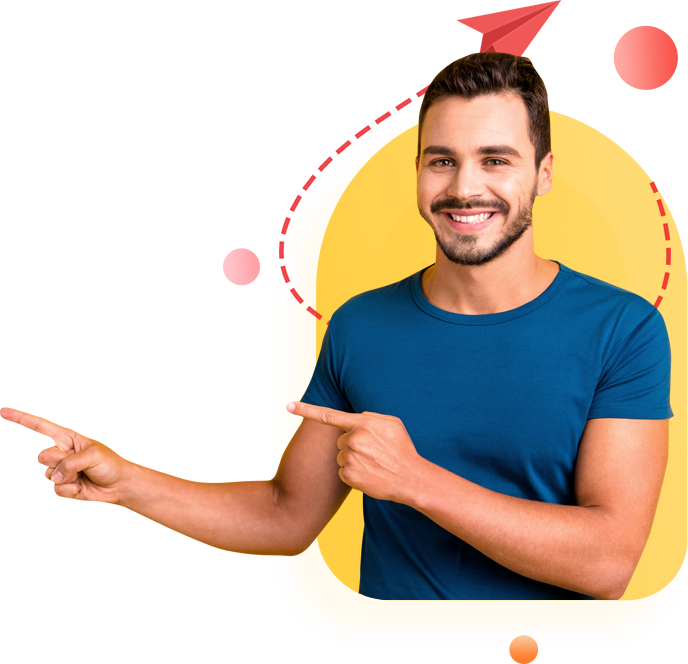 what's up guys? This is beant with extendly for high level and today we're going to talk about one of the most important subjects in high level snapshots.

This is probably the one word that you hear in high level more often than anything else.

Everyone talks about snapshot this snapshot that and and there's a lot to do around snapshots in high level.

So it's important to understand what exactly is a snapshot and let's go dive right in and we're gonna go over snapshots.

Alright, so what is a snapshot?

There's an attorney snapshot, auto dealer snapshot chiropractor, so on and so forth. A bunch of different niches levels.

Done a good job too. Get you enough built in to at least get you ▪ to understand what you can do with these.

But there's, there could be a lot more done with snapshots to get them a very robust and to build them to a point where you can literally drop them in an account and build a new account and start using them without having to do much customization at all.

so our company builds snapshots and we built a bunch of different snapshots, bunch of exclusive snapshots for people that are loved and a bunch of shared snapshots that we sell in our snapshot store as well.

So feel free to check them out, but ▪ to go over snapshots, snapshot is not just a funnel ▪ or a form ▪ or a workflow automation snapshot consists of all of those things.

and more now it can certainly be someone can snapshot a just a funnel, just a form or just one workflow and share it with you and call it a snapshot.

But in literal terms a snapshot is essentially just a backup of a sub account within high level.

So you can back that up meaning you're creating a snapshot of that account and everything that is inside that account minus the contacts.

▪ It is pulling all of that information in and creating a snapshot out of that.

Now when when that when it when it gets loaded into the other account, it's pulling in everything just exactly the way it was inside that new account, the only few things you have to do is it doesn't pull in custom values, the data of the field value inside custom values.

So you would need to fill in those custom values and and it doesn't pull in conversations.

It doesn't pull in your contacts either.

So it's basically giving you the ability to start an account from a fresh to give an account a fresh start and or duplicate into a second account.

You could have a 2nd, 3rd, 4th, 5th location account, you can duplicate the exact same settings.

Everything that's already built into one account ▪ into other accounts, then it just doesn't stop there.

You can also update snapshot. So the way it works, is it high level links a snapshot to an to an existing account, whichever account that you loaded an account from.

So let's go right into that to get an understanding of exactly how that works.